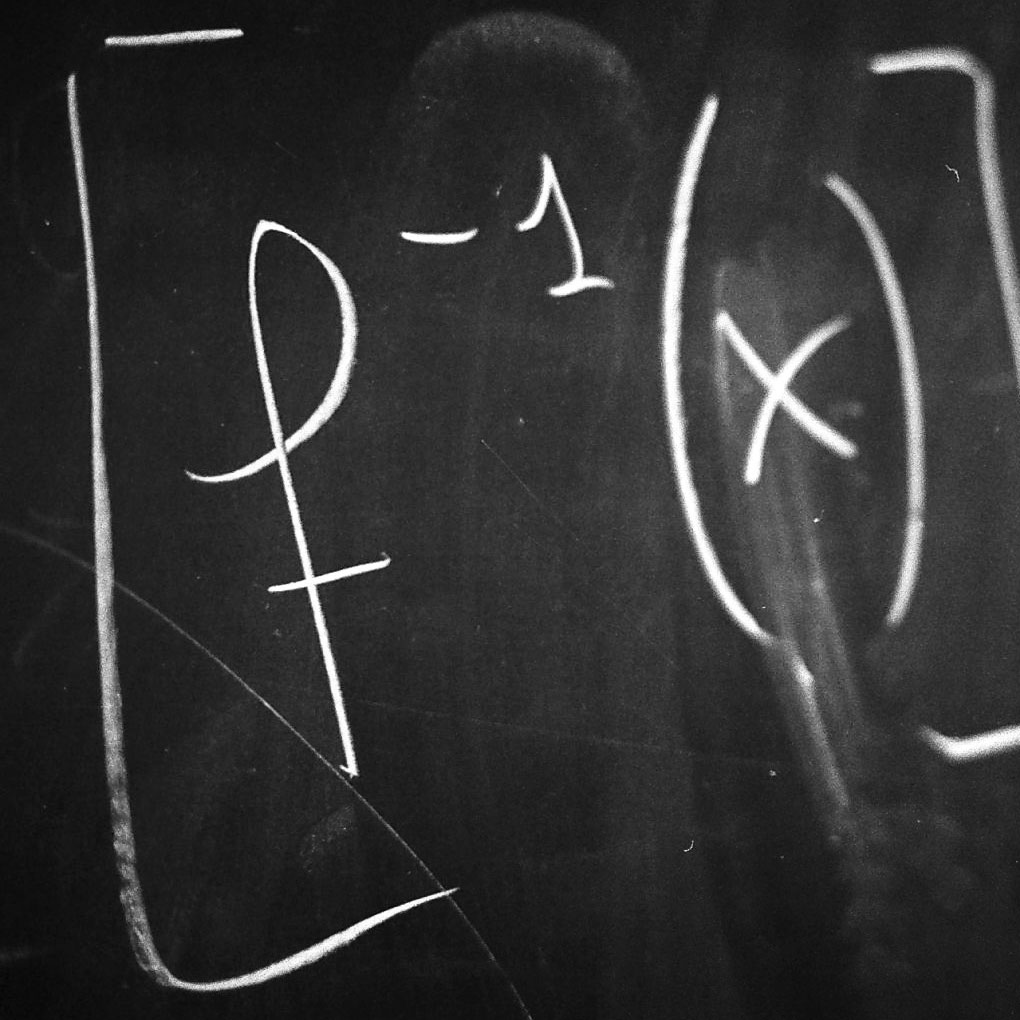 We are pleased to announce the III Encontro CEAFEL – Meeting on Functional Analysis, Linear Structures and Applications to be held at Universidade do Algarve, Portugal, on 5-6 September 2017.

This one-day workshop will be held in FC of Universidade de Lisboa (17th December 2016) with free attendance, however we’d like to ask to register by the 7th December.

The International Workshop in Operator Theory, Operator Algebras and their Applications 2016, WOAT 2016, is to be held at Instituto Superior Técnico, Lisbon University, Portugal, from July 5 to July 8 of 2016.